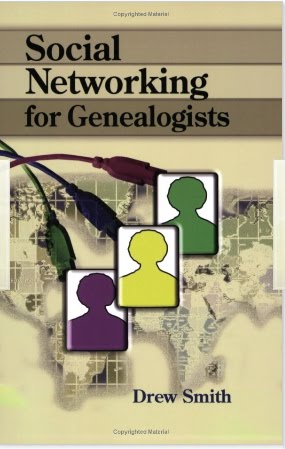 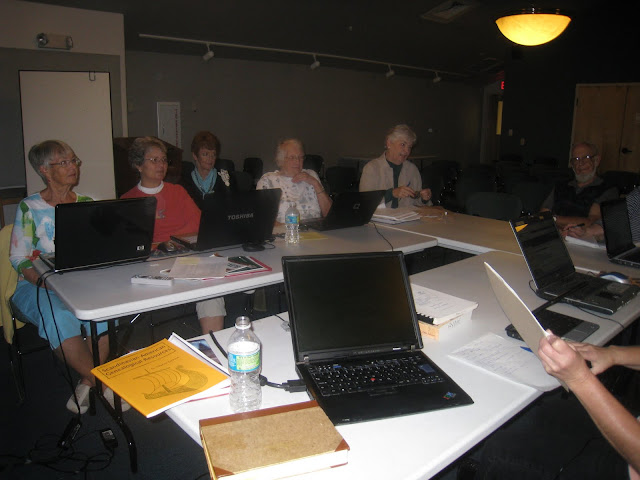 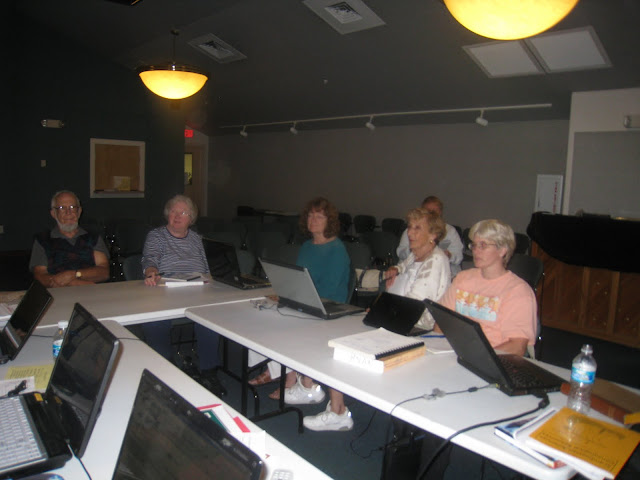 Instead of me standing in the front talking and talking, everyone told about their research of their scandinavian (actually Norwegian and Swedish) relative, and then we discussed the matter. Really interesting, and we all could ask questions and learn! Great group!!

EGSF has many SIGs (Special Interest Groups), and it gives ideas like how to organize big societies into interest-groups.

Here are examples on SIGs this year: 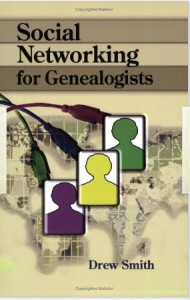 Note to self: Remember to buy book to take home to friend Torill