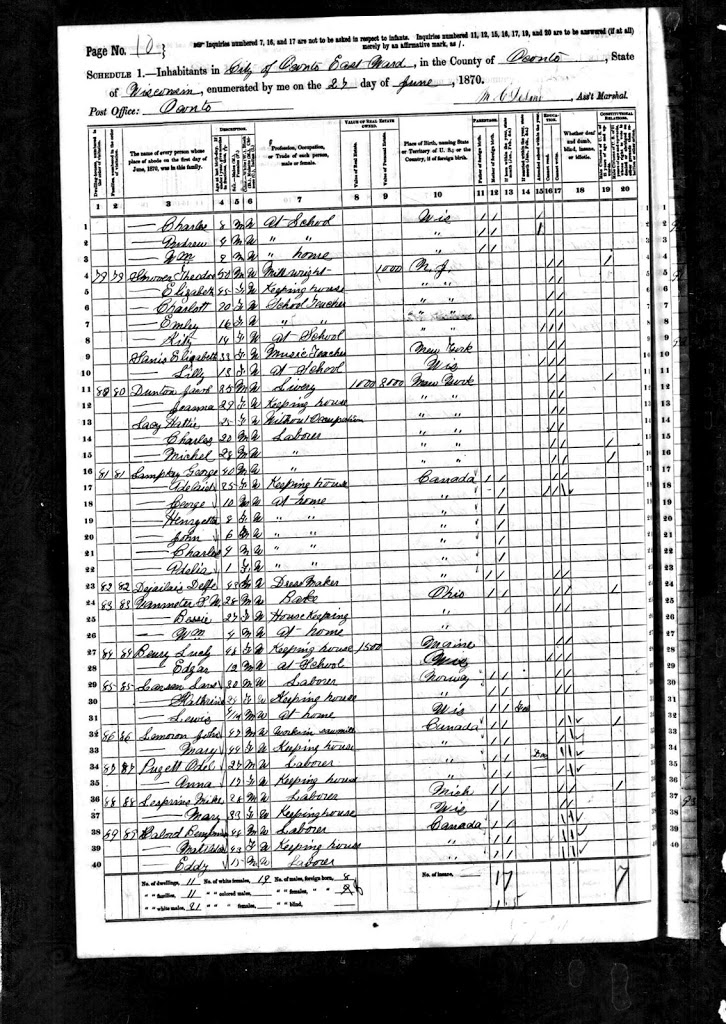 It was the first day of census, and all through the land;
The pollster was ready . . . a black book in hand.
He mounted his horse for a long dusty ride;
His book and some quills were tucked close by his side.
A long winding ride down a road barely there;
Toward the smell of fresh bread wafting, up through the air.

The woman was tired, with lines on her face;
And wisps of brown hair she tucked back into place.
She gave him some water . . . as they sat at the table;
And she answered his questions . . . the best she was able.
He asked of her children. Yes, she had quite a few;
The oldest was twenty, the youngest not two.

She held up a toddler with cheeks round and red;
His sister, she whispered, was napping in bed.
She noted each person who lived there with pride;
And she felt the faint stirrings of the wee one inside.
He noted the sex, the color, the age . . .
The marks from the quill soon filled up the page.

At the number of children, she nodded her head;
And he saw her lips quiver for the three that were dead.
The places of birth she ‘never forgot’;
Was it Kansas? or Utah? or Oregon . . . or not?
They came from Scotland, of that she was clear;
But she wasn’t quite sure just how long they’d been here?

They spoke of employment, of schooling and such;
They could read some and write some . . .though really not much.
When the questions were answered, his job there was done.
So he mounted his horse and he rode toward the sun.
We can almost imagine his voice loud and clear;
“May God bless you all for another ten years.”

Now picture a time warp . . . it’s now you and me;
As we search for the people on our family tree.
We squint at the census and scroll down so slow;
As we search for that entry from long, long ago.
Could they only imagine on that long ago day;
That the entries they made would effect us this way?

If they knew, would they wonder at the yearning we feel;
And the searching that makes them so increasingly real?
We can hear if we listen the words they impart;
Through their blood in our veins and their voice in our heart. 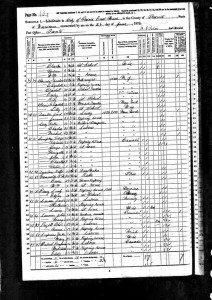 One thought on “The Census Taker”