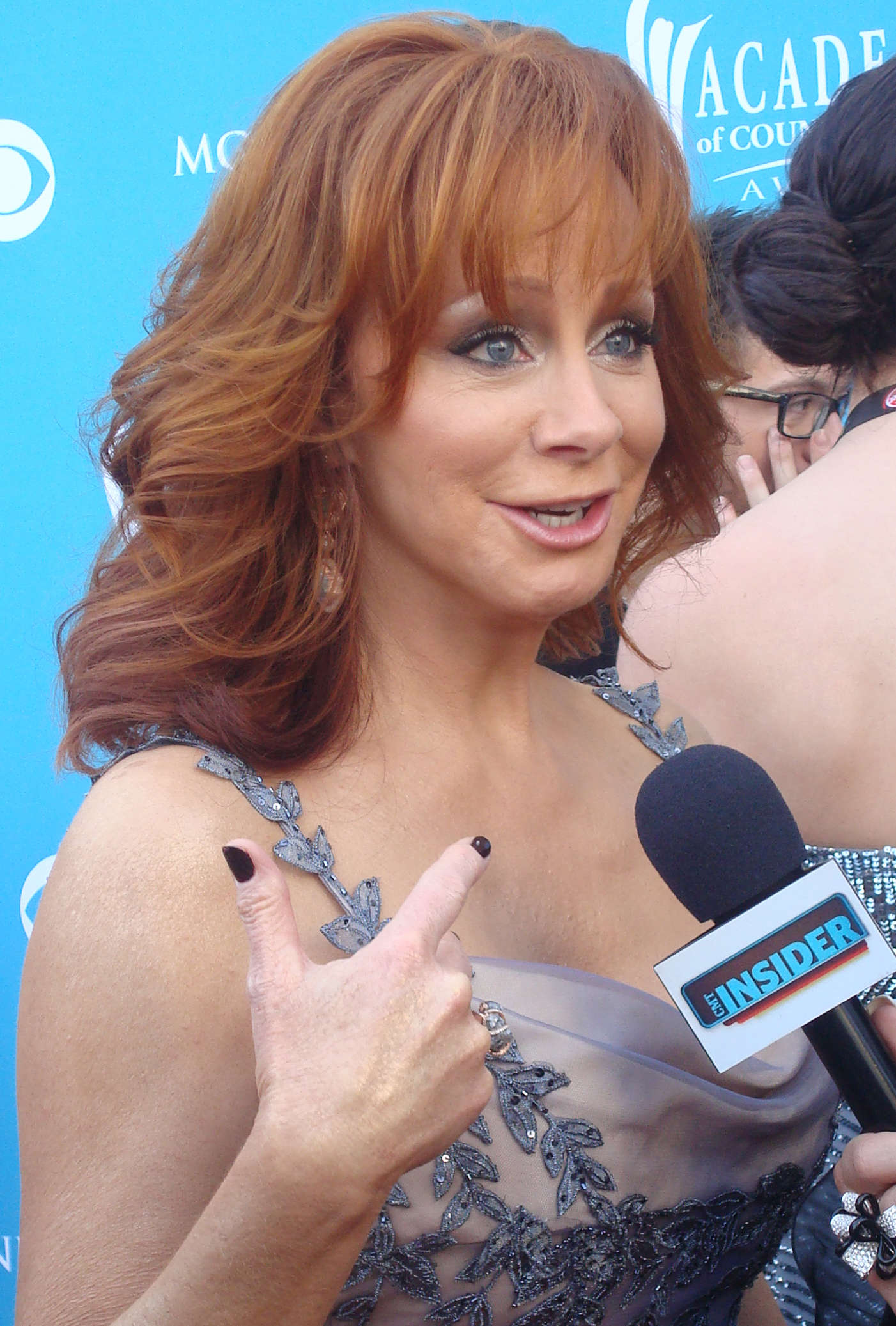 Reba Nell McEntire was born on March 28, 1955, outside of Kiowa, Oklahoma, to Jacqueline (née Smith) and Clark Vincent McEntire. Her father and grandfather were champion steer ropers and her father was a World Champion Steer Roper three times (1957, 1958, and 1961). Her mother originally had plans to become a country music artist but worked as a schoolteacher. Instead, McEntire’s mother taught her children how to sing.

Reba Nell started out as a country girl from a small town in Oklahoma. She now lives in Nashville, TN.  She is an artist and actress. She began her career in the music industry as a high school student singing in the Kiowa High School band, on local radio shows with her siblings, and at rodeos. She released her first solo album in 1977 and released five additional studio albums under the label until 1983. She is now the best selling female american country-artist of all times. (source: Wikipedia and reba.com )

To start out her genealogy journey, she first went to see her Mama on the old McEntire ranch in Stringwater, Oklahoma, to look at old pictures and do some research on Mama Jackies parents and grandparents. After visiting with her Mama, she went to Monroe County, Mississippi to find out more about her grandparents and great grandparents. Reba also wanted to know who her first ancestor were to set feet on America.

I am not going to go into all the detailes in the program, but I think this was one of the better episodes. Reba got to see lots of original documents, and learned to put on gloves when handling the really old fragile papers. She learned that the first person to set feet on American soil was her 6th great grandfather George Brassfield born in 1696, who was sent from England as a 9-10 year old indentured servant to the tobacco-plantations in Virginia! Also interesting to see that this very George’s grandson got to be a slave-trader in South Carolina. What different lives!

Who do you think you are can be seen here if you are in USA
They are no running season no. 3 – and I actually think this is better than ever before. Looking forward to the Norwegian season no. 2!!